Kevin C. TofelMay 16, 2018How to, News6 Comments on Can’t open your Project Crostini container Terminal? Here’s how to get access

Lo and behold, I made an unintended mistake today and lost the ability to use the Terminal for Linux apps on my Pixelbook. It turns out that you can manually update the Linux container component by typing chrome://components in your browser bar and selecting the Update option for the cros-termina component. 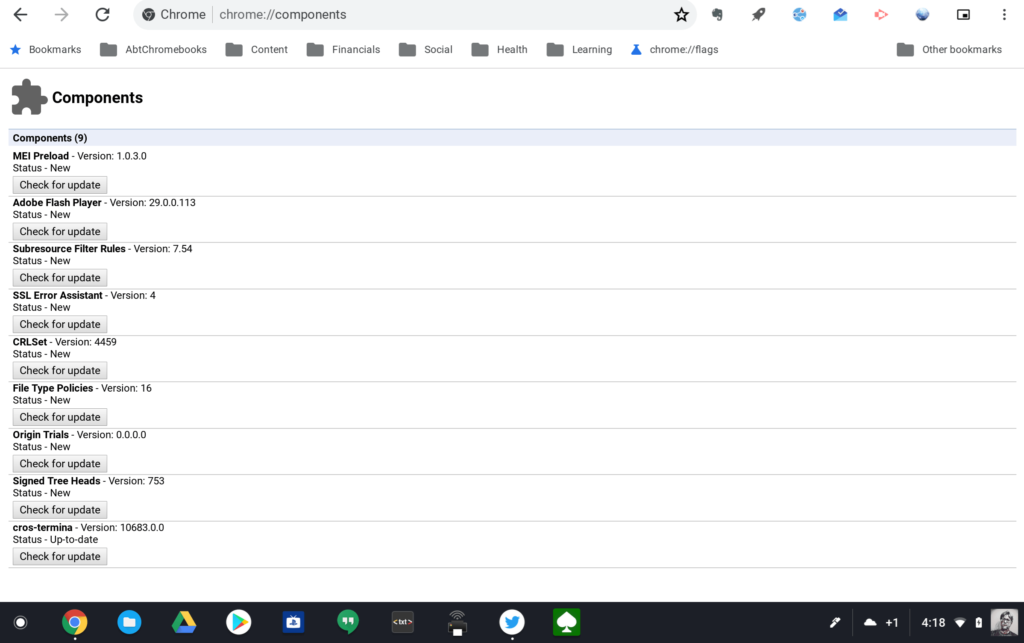 Just because you can do something doesn’t mean you should. As I, and several others on Reddit found out, the latest version of cros-termina sort of breaks the ability to run the Terminal app on a Chromebook. When I click the Terminal app to open it, it appears and then disappears. Fret not because there’s a solution. And to be honest, the Chromium team is already working on a fix.

Until that happens, following these steps will get you back into your Linux apps on Chrome OS, which of course is only in the Dev Channel for now.

What should happen — or at least what happens for me — is the container opens, but not in the Terminal app. Instead you’ll see the Linux environment in crosh, however, it works the same as in Terminal. 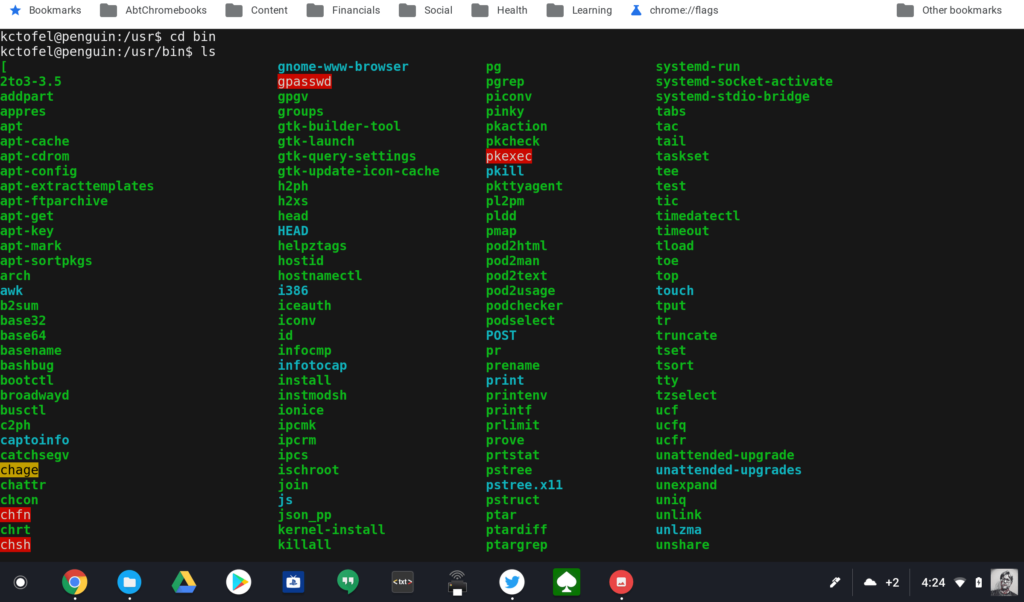 It’s likely we won’t need this workaround for long, but I wrote it up because if there’s ever a future occurrence of this issue, I suspect this same workaround will do the trick.

6 thoughts on “Can’t open your Project Crostini container Terminal? Here’s how to get access”