As we get closer to next week’s Google I/O event, we’re also getting closer to Linux app support becoming generally available on Chromebooks and Chromeboxes. My Pixelbook was updated to 68.0.3416.0 today (platform version 10635.0.0) and I see a new option in the Chrome OS Settings for Linux apps running in a container.

Tapping it shows an option to enable this beta feature. 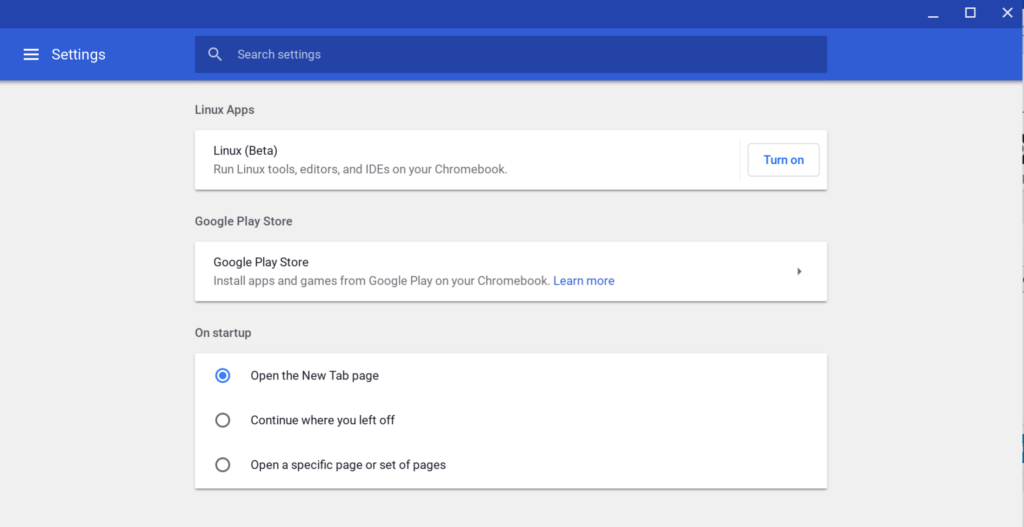 Even better is that when I turned the Linux app beta support on, the Pixelbook downloaded and installed the Terminal app; for some reason that never happened before for me although others have seen it. 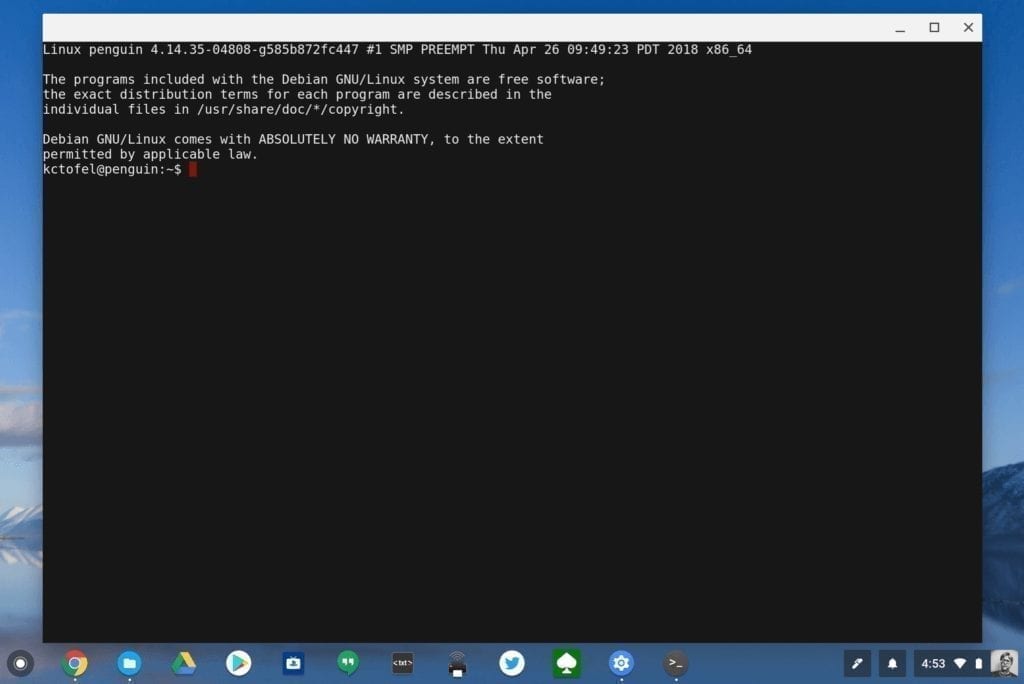 This is far more user friendly than the original method to use a flag for enabling Linux support and running a few commands to create a work space. However, I doubt Google is done tweaking the user experience, so it could very well change before Linux app support hits the Stable Channel, including containerized apps delivered through Chrome extensions.

Regardless, this feature helps bridge the final “app gap” with Chromebooks, which already supports Android apps. By bringing full-fledged Linux apps to Chrome OS, developers and photo buffs can download Integrated Development Environments (like I did) and photo editing tools if web and Android apps aren’t cutting it.