There are other factors but these are where to start

Let’s be honest: At their core, every Chromebook essentially does the same thing. They all provide a simple, speedy and secure way to use the web. Some older Chromebooks and any new ones that arrived in 2017 through the present also run Android apps. And roughly 20 different models currently support Linux apps thanks to Project Crostini. So right there, you have some choices to make on what apps and features you’d like.

When it comes to the Pixel Slate, the real key is how badly do you want or need a tablet. If you don’t, then I’m not sure it’s the device for you.

Perhaps you’re wowed by that 3000 x 2000 display — I was — and it’s a must-have. OK, you’re back in the Pixel Slate camp then. Otherwise, you just don’t need a slate because that’s essentially the main draw here and you’ll be paying a premium for it. 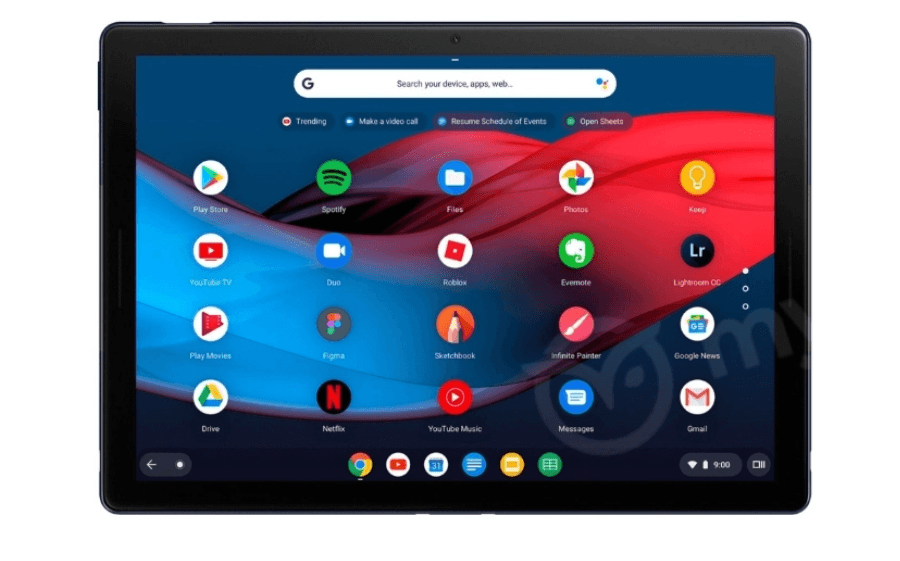 And while the top-end Pixel Slate is likely to be one of the best performing Chrome OS devices this year, you’ll pay a hefty premium to get that Core i7, 16GB of memory and 256GB of storage.

Unless you’re a heavy-duty developer with a big budget and you either want a tablet or don’t mind using a separate keyboard, or if you simply want the highest possible performance from a portable Chrome OS device, $1,599 is a lot to spend when you can get a great Chromebook experience for roughly one-third to one-half of the cost.

Again the HP Chromebook X2 fits the bill here as do many other devices in the $500 to $700 range: The Dell Inspiron Chromebook 14 arrives this weekend for $599 with a newer Core i3 and 128GB of storage; it should run well enough for most people, even with its 4GB of memory.

Are there other factors in the decision making process for a new Chromebook purchase? Sure: Battery life, touch vs non-touch displays or screen resolution, weight, size and more or all part of the decision, as is cost.

But if you’re wondering if the Pixel Slate is for you, my advice is to focus on the need for a true tablet — based on how and where you’ll use the device — as well as performance. All things being equal, these two factors are key before even considering your other preferences and requirements.

9 thoughts on “Considering the Pixel Slate? Answer these two questions before you buy”