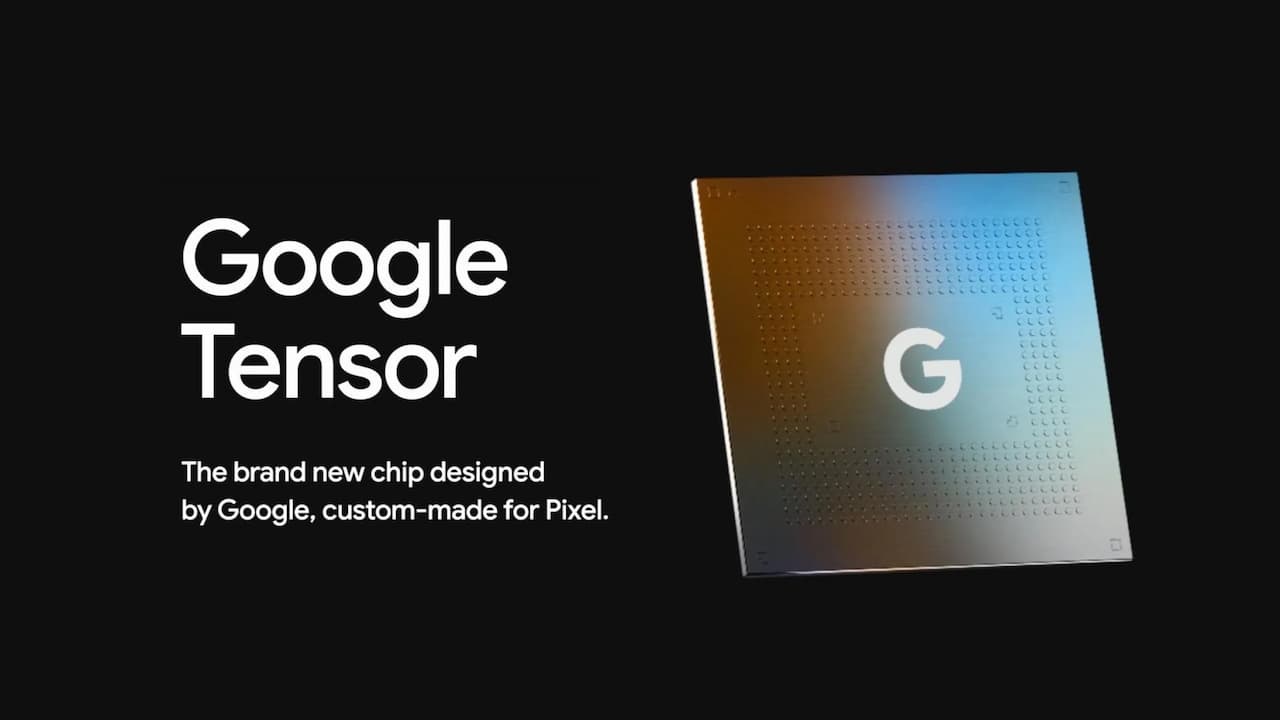 Rumors of future Google Tensor chips made the rounds this week. According to Galaxy Club, Google is continuing to partner with Samsung on chip design and fabrication, now testing a 3rd gen Tensor processor. Google uses its own Tensor design in the latest Pixel phones and a Google Pixelbook with Tensor chip makes a ton of sense.

The market for a Google Pixelbook has changed

Enter the Chromebook Pixel with its cost of more than $1,000 and choice of fast Intel Core i3, i5, or i7 processors.

This model and subsequent follow-ups offered the same: High performance. You also got some of the best industrial design in a Chromebook, even to this day.

But it’s 2022 now. And Google’s hardware partners have stepped up with their own high-performing, and/or nicely designed and built Chromebooks. Just look at the HP Elite Dragonfly Chromebook or the Acer Chromebook Spin 714 that I recently bought. The 12th gen Intel Core chipsets bring ultimate performance to ChromeOS.

A new Google Pixelbook doesn’t necessarily have to follow the same formula of the latest Intel processors, though. In fact, Apple has shown that you can design an ARM processor that outperforms a high-end Intel-powered device. So there’s an opportunity there for Google to do the same by extending the Tensor chip platform beyond Android devices.

Desktop class performance with no fan and more battery life? Sign me up for a Google Pixelbook and Tensor chip that can do that.

Tensor and Android apps on a Google Pixelbook

Although you can run Android apps on an Intel-based Chromebook, I’ve often found them to run better on non-Intel hardware. And I’m not the only one. Sure, Google has done great work getting Android app support on Chromebooks with an Intel processor. However, these apps are really optimized for ARM-based silicon.

And that’s what a Google Pixelbook with Tensor chipset would bring: A better Android app experience on Chromebooks. Sure, there are still improvements needed that have nothing to do with hardware. Optimized app resizing and better use of the larger screen found on a Chromebook is still a gap when it comes to Android on ChromeOS. But offering the best possible Android app performance on Chromebooks is a win too.

Economies of scale for Tensor chips

I don’t know how many Pixel phones Google sells and I’m sure it’s far more than the number of Google-branded Chromebooks. However, by using the same Tensor chip in both the latest Pixel handset and a new Google Pixelbook, Google can cut its costs. By ordering more Tensor chip production, the cost per chip can be lowered. That could lead to a high-performing Pixelbook that doesn’t cost as much as prior models.

And let’s face it: Google doesn’t order anywhere near as many chips, either for phones or Chromebooks, as Apple, Dell, HP, Lenovo, or Samsung. Yes, Samsung produces its own chips for its Galaxy phones, but the mobile division is completely different from the chip division.

That’s partly why any Pixelbook product costs you more than any similarly equipped Chromebook. Given its specifications, the Core i5 Pixelbook Go and its $849 starting price at the time is a perfect example of this.

Other vendors in this space buy far more processors and get a much bigger break on the price for them. By leveraging the Tensor orders for its Pixel phones, Google can request more Tensor chips and put them in a Chromebook. Scaling up its orders is really the only way to cut production costs on silicon. Unless Google decides to strip features from the chip to lower the cost, that is.

And best of all, using the same chipset for phones and Chromebooks lets Google manage its codebase more effectively. It doesn’t have to work with Intel or AMD to tweak software on either its phones or Chromebooks with Tensor inside the Pixels and a Google Pixelbook.

Will we see a Google Pixelbook with Tensor out of Mountain View? I haven’t seen any evidence of that yet, although I do keep looking. I think it would make complete sense and make quite a few Pixelbook fans very happy though.