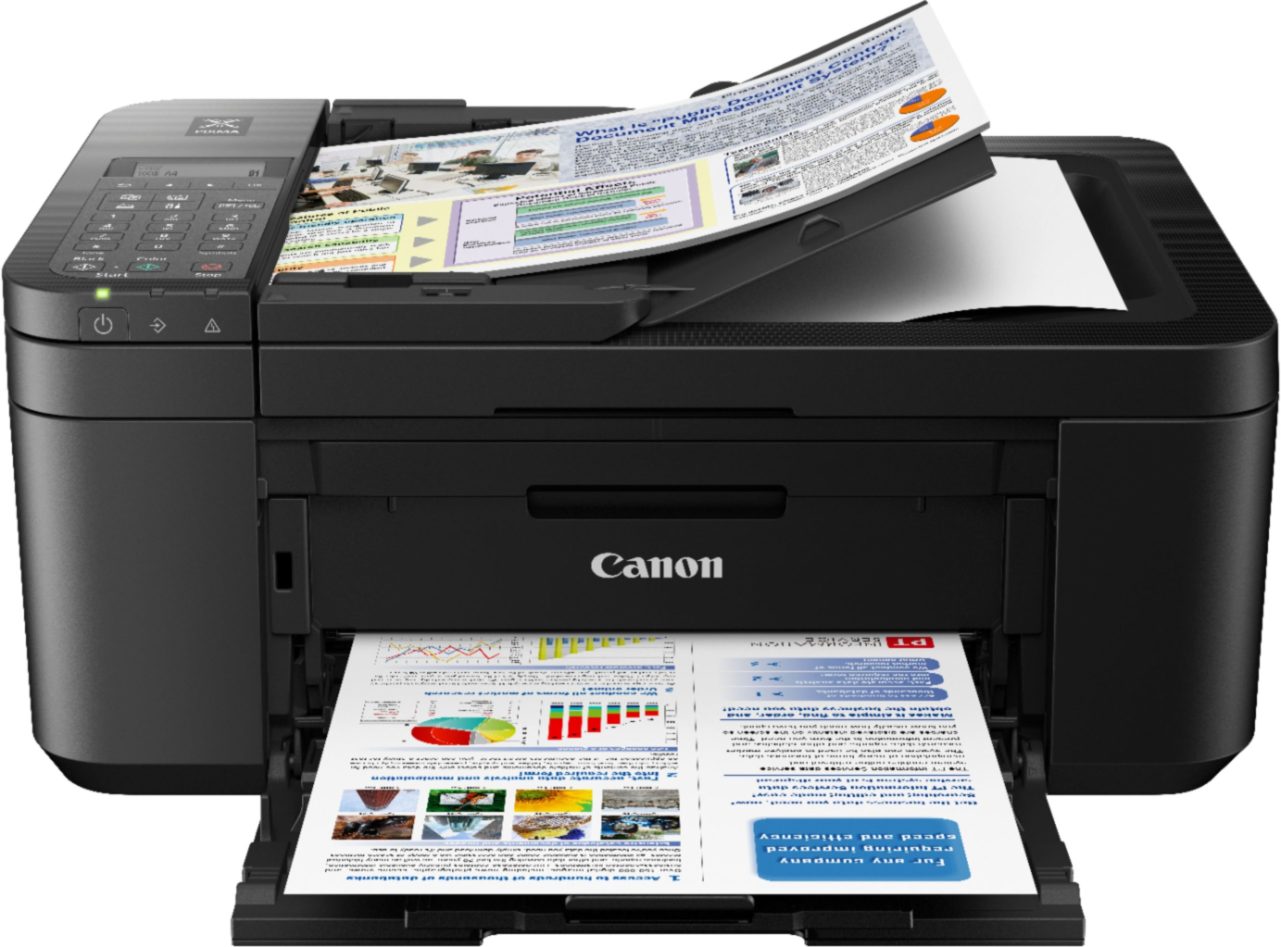 Ever since Google announced and then implemented the deprecation of Cloud Print at the end of 2020, I’ve received many questions about printers and Chromebooks. To be honest, most recent printers from the last few years will work. Google has steadily improved printer compatibility with Chrome OS by using industry-standard methods. Even so, I thought it might be a good resource to have indicating which printers work with Chromebooks.

26 thoughts on “Which printers work with Chromebooks? Here’s a resource.”